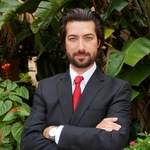 In Europe he worked with attorneys in many countries on an array of claims involving international class actions and mass-torts, products liability, and human rights.

In Florida, Nicholas has represented clients in a variety of issues including estate planning, probate, and commercial litigation.

With the Holland Law Group, Nicholas represents clients along the Treasure Coast in Indian River, St. Lucie, Martin, and Palm Beach Counties.  He is fluent in Spanish and speaks conversational Portuguese.

Nicholas is member of the Florida Bar, U.S. District Court for the Southern District of Florida, Martin County Bar, and the Global Justice Network.

Thank you for contacting us. We will get back to you shortly. We are available to take calls 7am to 9pm at 941-744-5450 if you would like immediate assistance. 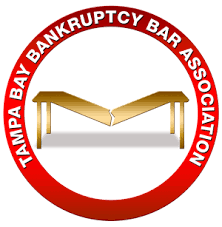 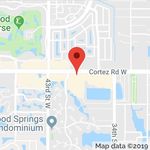